My eyes were too eager as I opened my mission call. No matter how earnestly I tried to read line by line, I couldn’t help but read ahead to see the words “Zambia Lusaka Mission”. I could hardly squeak the words out with all of my emotions, but behind the immediate joy, I felt a little scared. Throughout high school, I had traveled to Africa a couple of times, and though two weeks there were life changing, I was apprehensive with the thought of living there for 18 months. What kinds of illnesses and physical hardships would accompany the already strenuous work of daily preaching the gospel?


Packing was quite the feat, trying to fit 18 months worth of supplies I would not be able to find in Zambia and Malawi. My parents included in the supplies 18 months worth of the capsules that they had personally used for several years. I had tried it once or twice before in liquid form and felt my body respond well to it. Though my luggage weight capacity was limited, I felt that bringing those capsules would ease my fears of sickness. 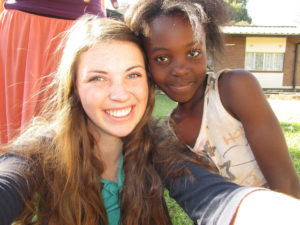 Within the first couple of weeks in the field, I saw just how often I could potentially eat or drink things that were not very clean. Despite our best efforts, we could never carry enough water from our apartment to last us the entire day of walking, so we inevitably had to ask people for water. While our apartment had a filter on its tap, most of the people we got water from took it from wells in their backyards. Often times it was slightly brown, but when we were totally parched and it was between 90 and 100 degrees, we didn’t have much of a choice.


Through these days of drinking this water, I faithfully took the capsules, and the miraculous thing was that when others got sick, I never had one day when I needed to stay in sick. I seemed to be preserved.


Others were not so preserved, however. One sister struggled with constipation her entire mission while my last three companions always felt bloated, constipated, or had diarrhea almost the entire time we were together. Often times when I was ready to go they took extra time because they weren’t feeling well, or we had to stay in for part or all of the day for them to rest. Most of the time these sisters would want to soldier on and push through the pain during the day, but this often led to lost time in transition and extra time for lunch breaks.


Our mission president’s wife was always very aware of the missionaries’ health. As I was a sister training leader most of my mission, I was called upon more than once to take a sister to the hospital that was having stomach issues (whether this was from the water, food or previous health problems I am not sure). Unless there was a serious issue, we were usually told to just avoid the water and street food and go on the BRATs diet where you only eat bananas, rice, apples, and toast. Stomach or intestinal discomfort was practically commonplace. 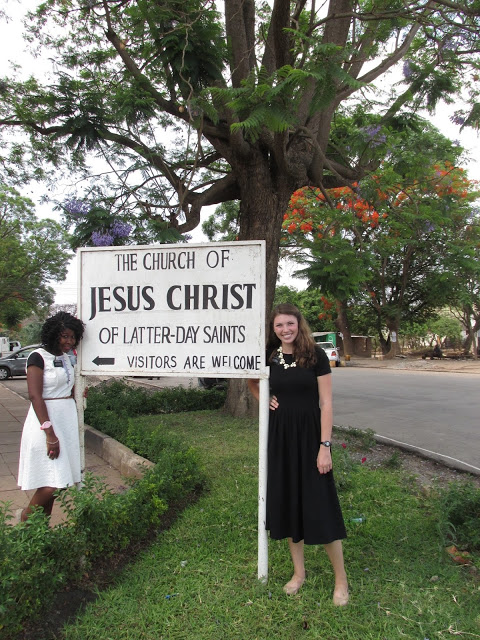 At one point near the end of my mission I got a little lazy in taking the capsules and started feeling bloated all the time. I remember lying on the floor of my apartment with my companion during a lunch break and trying to find a comfortable position to relieve the pain. Soon after this I began taking the capsules again and this bloating went away. We often joked about our “food babies” and how big our stomachs would get when this bloating occurred. 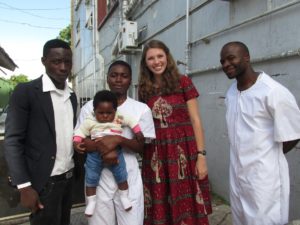 We may have laughed, but it was really uncomfortable and sometimes took away from our focus.

One particular month during rainy season, flooding buried the city’s water pipes in sludge, preventing any running water from getting to the towns we were serving in. Our zone leaders scrambled everyday to provide water for the missionaries, but many times we were left having to collect rainwater that poured from our roof. As we walked the muddy streets and saw many houses with collapsed roofs or walls saturated with water, we saw mothers and young girls walking with buckets trying to find any source of clean water for drinking, cooking, and washing. The irony was that in such a torrential flood, there was no water to be found.

Again, my companion and I could not carry enough water to last us the whole day. Though we were warned of cholera and we did our best to avoid drinking the water, sometimes we had no other alternative. It was jarring to see such tragedy all around me. Families were desperate. I often wondered as I sat in people’s houses if the rains would make their walls collapse, too. With so much sickness and fear around me, my body still remained healthy.

Watching others get sick around me was a difficult part of my mission. The mission is a time where everything familiar is stripped away and you are left to rely solely on the Lord. It is vulnerable and can be extremely discouraging at times. Discouragement and stress only made these stomach issues worse.

Those little green capsules made all the difference on a daily basis as I preached the gospel in Zambia and Malawi. When I had so many opportunities to be sick and stay home, I was healthy and strong and could continue to serve and teach. Many missionaries came home and continued to face stomach and intestinal issues, including diarrhea and constipation, but the only residual effect I’ve felt from my mission was an increased desire to use my health and strength to build the Kingdom. 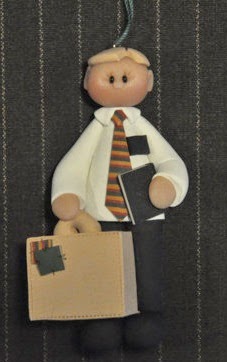 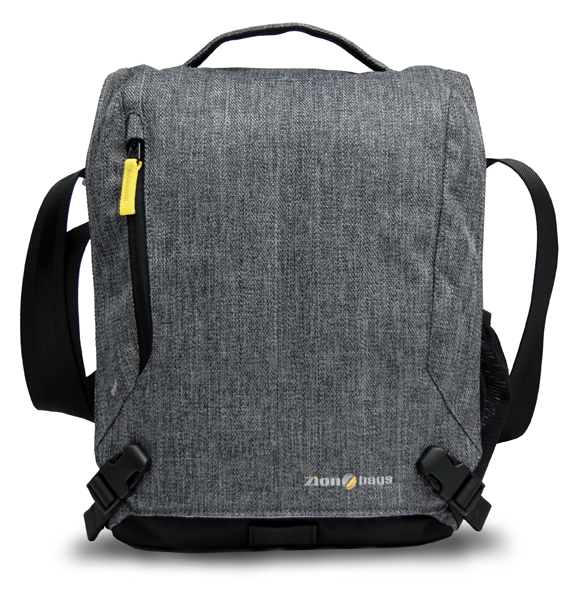 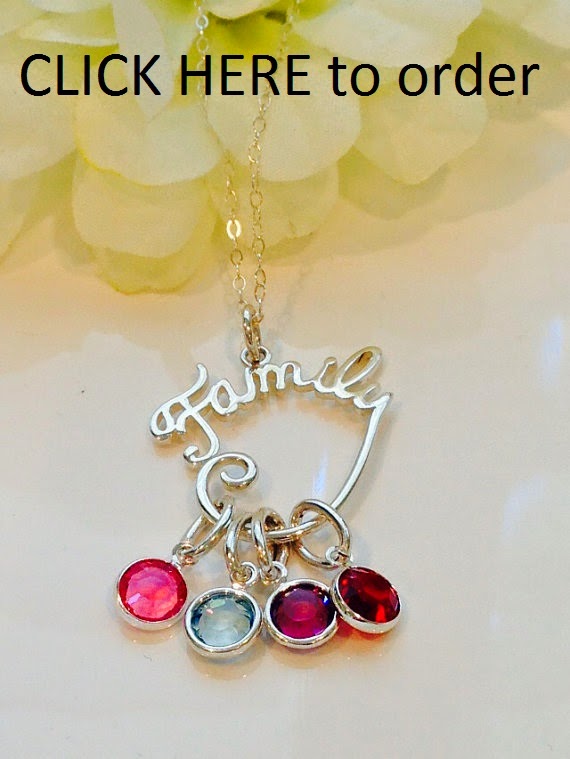 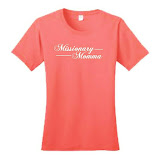 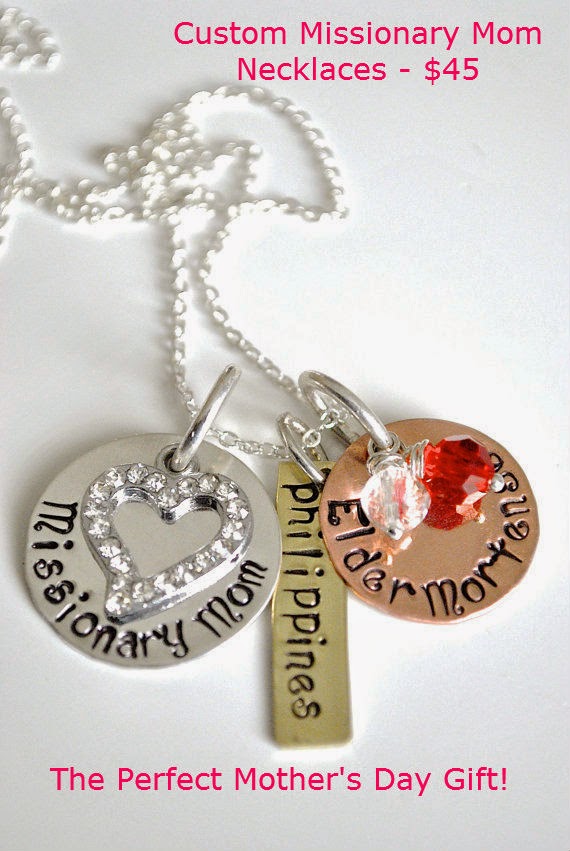 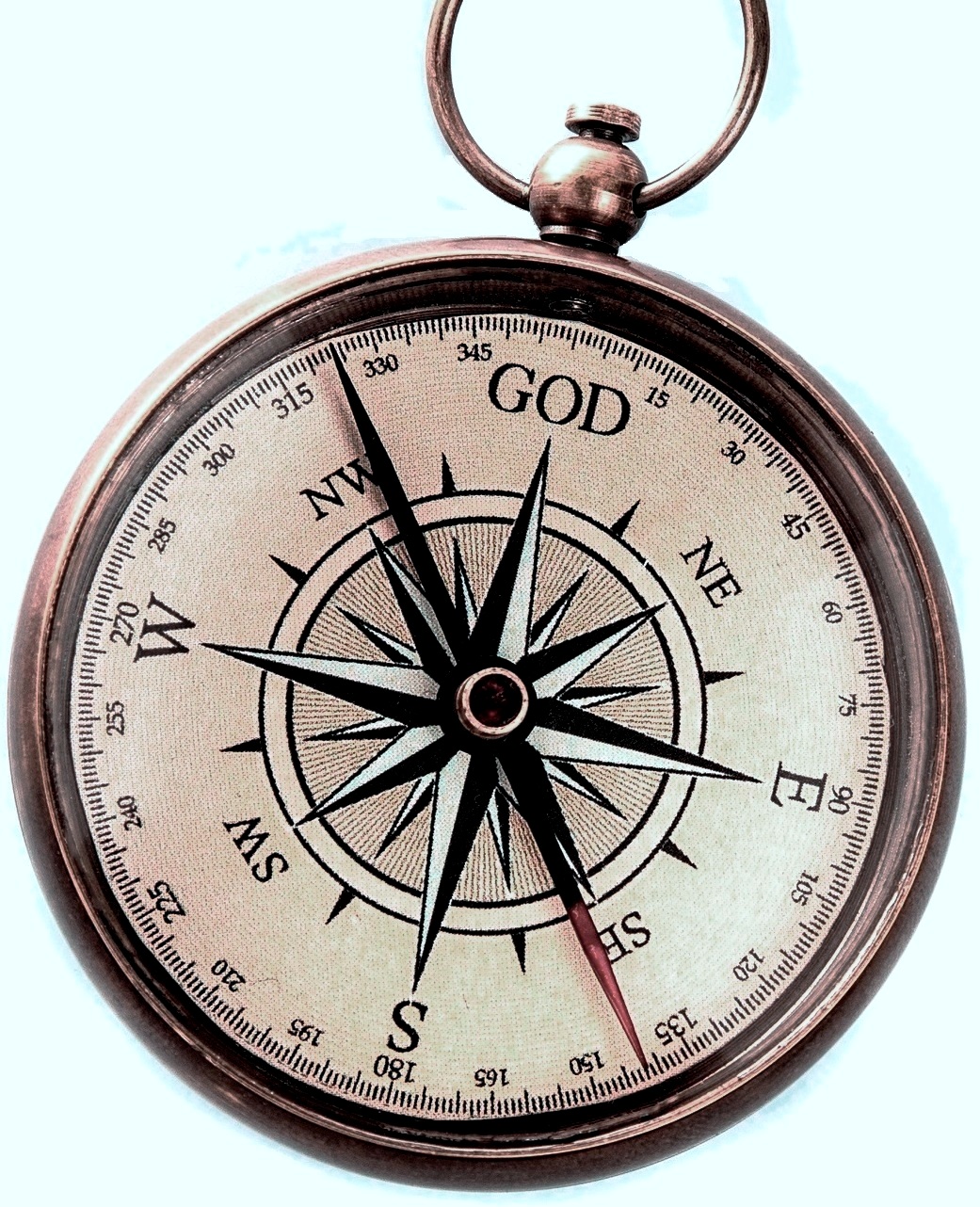 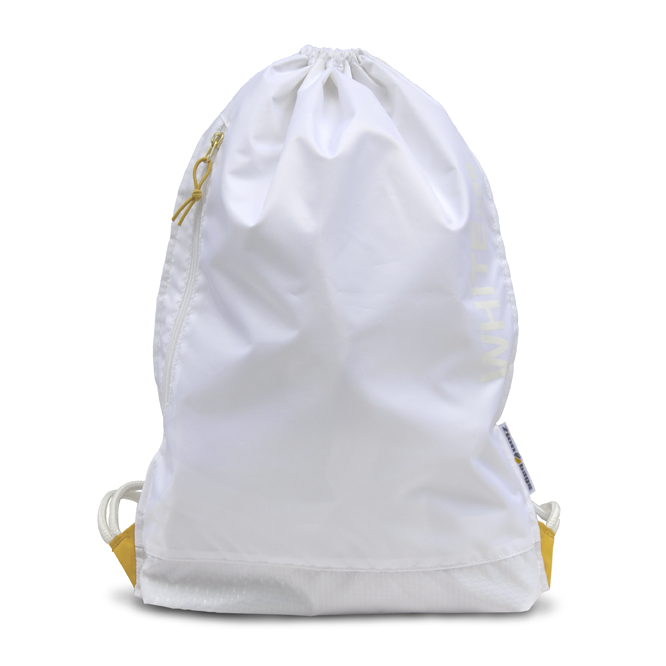 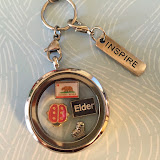 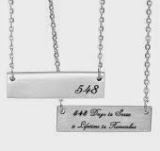 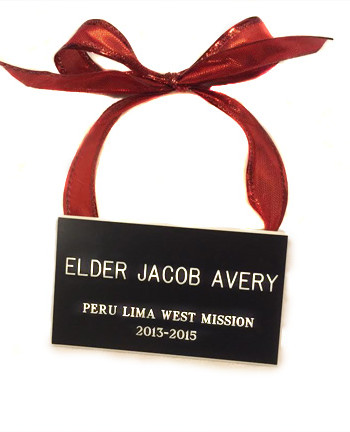